The "300" club is the elite group of birders who have seen more than 300 species of birds in the great state of Maryland.
Warren finally joined on Friday, and with a great bird, too - a Say's Phoebe, a western and midwestern flycatcher not often seen in these parts. Wahoo! The bird was found at Terrapin Nature Park on Kent Island over on the Eastern Shore by super-Maryland birder Joe Hanfman. Good buddy Dan Haas helped guide Warren into the site with calls and texts.
The bird was being seen distantly in some snags over phragmites bordering a pond. Warren didn't get great looks, but he did see the bird. No photos, either, but this picture of celebratory champagne gives the general impression of size and shape of the party afterward: 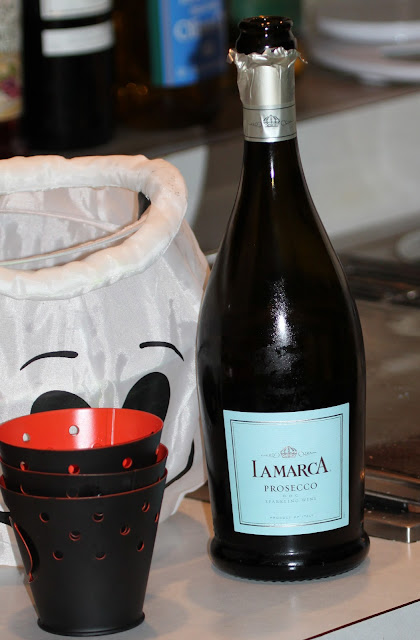 Mark Hoffman did manage to snap some shots with a 700mm lens. Wow! For those keeping track, Mark; Jim Stasz; and Paul O'Brien are at the top of the Maryland birding mountain, each having seen more than 400 species out of 435 species reported in Maryland. That's incredible!
The Say's Phoebe was a definite treat.  Happy Halloween everyone! 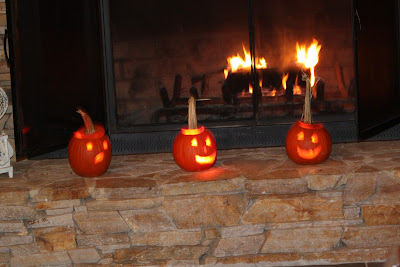 Posted by Warren and Lisa Strobel at 12:23 PM

Congrats! What a great reason to celebrate.

Congrats Warren!
That bird was a little out of his normal hood!

Congrats! Always great to have cause for a celebration! Lots of strange things have been showing up in the east with the weather systems of this year. Probably not good for the birds, but makes good birding for the bird nerds.

Congrats Warren! Sure do hope those weren't the glasses you used to drink the champagne in! Hee hee