Maybe It's Time to Listen to the Birds...

Bird species are slipping faster than ever towards extinction according to State of the Worlds Birds, a new website and publication from BirdLife International. 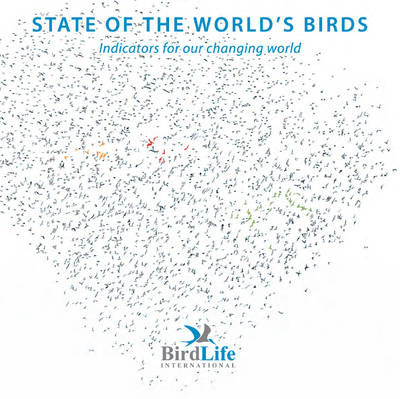 State of the World's Birds is a report card on the commitments made by the world’s governments in 2002 to reduce the rate of biodiversity loss by 2010.

And, guess what?
The report found that, while we are more enlightened about environmental challenges than we were in 2002, the state of the world’s biodiversity continues to get worse.

The website is well worth a look, as it organizes the current state of birds, why they are declining and what can be done to improve their status....such as actually funding the commitments we have made.
Photo: Bill Stripling 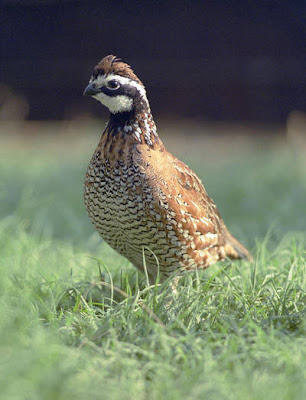 Northern Bobwhite, one of the 20 North American common bird species that have suffered population declines of over 50% in the last 40 years.

Posted by Warren and Lisa Strobel at 8:35 AM